LIBOR First (where have we seen that before?)

We have not posted on LIBOR transition/SOFR progress for a month, expecting the subject to slowly disappear with the final LIBOR date approaching. But looking at last week data, we have to conclude, once more that we are back to

Both in relative terms and in absolute terms, SOFR has not really progressed in the last month. There is more LIBOR volume than SOFR volume. At LCH the LIBOR/SOFR split is 33.9%/30.9% and for ISDA figures (no EFFR figures provided, only outright swaps) it is 53.7%/46.3%. The absolute weekly volume for SOFR is similar to the one of February. The outstanding amounts are stable both for LIBOR and SOFR, SOFR is not catching-up anymore. The LIBOR volume is not risk decreasing. Note that a decent amount of LIBOR activity is probably in single period swaps (SPS, replacing the FRAs due to incoherent LIBOR fallback rules). The data available does not distinguish between the SPS and tenor swaps. 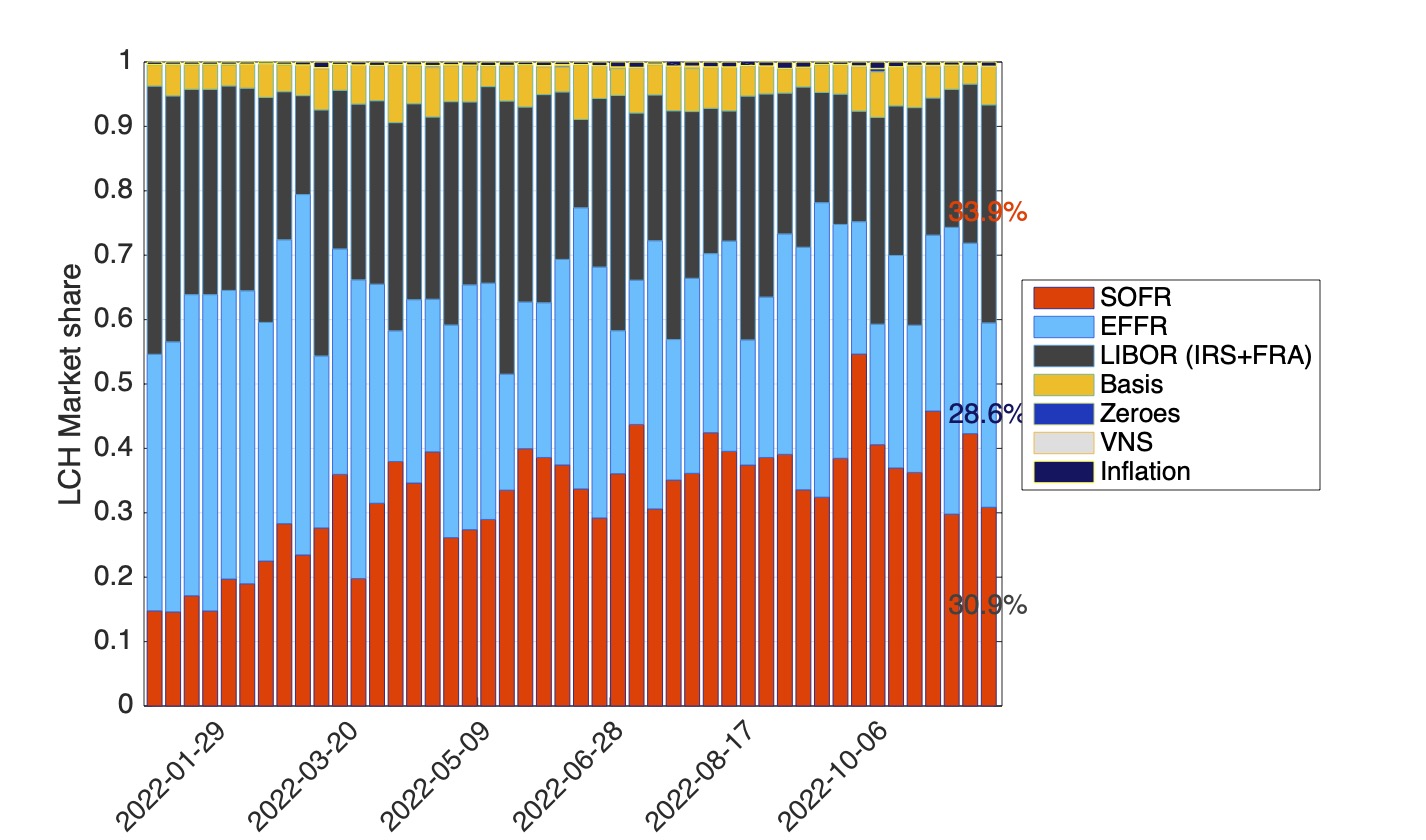 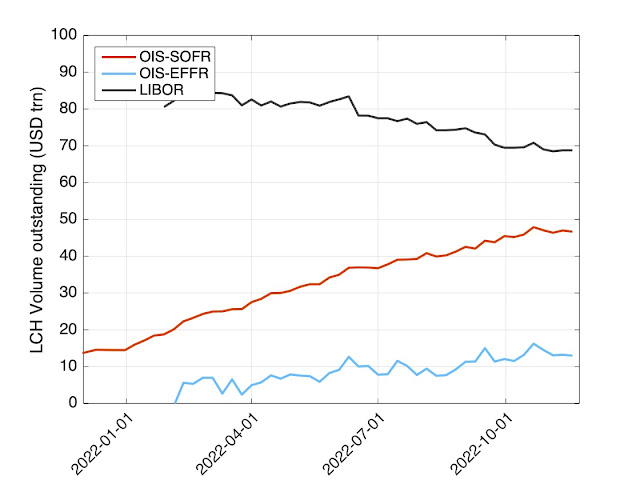 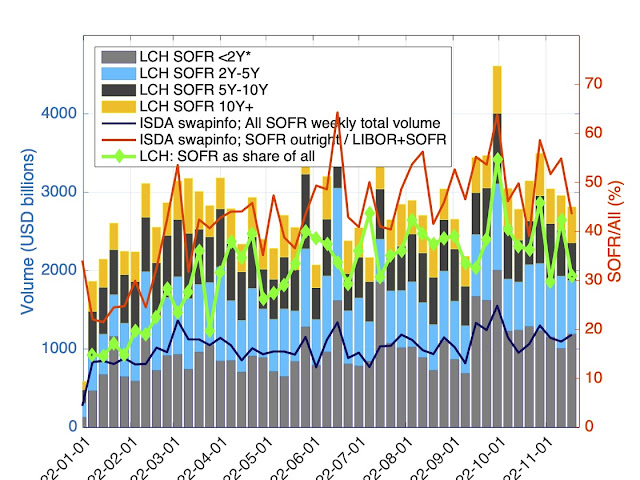 Figure 3: Weekly SOFR volume at LCH and as reported by ISDA (US regulatory figures based).

A different perspective on the LIBOR/SOFR data from Clarus: What’s New in Term SOFR?