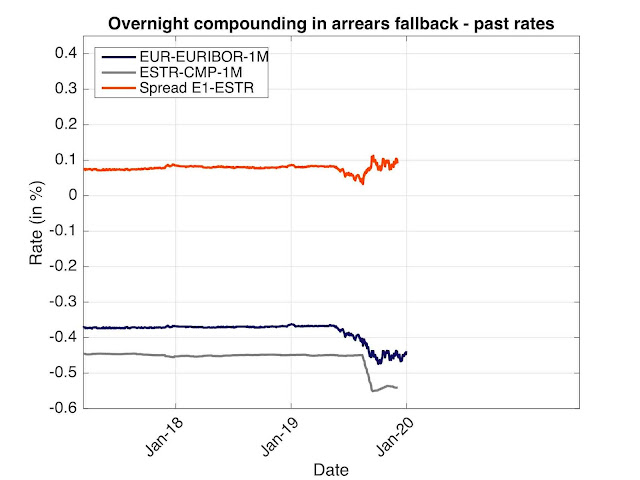 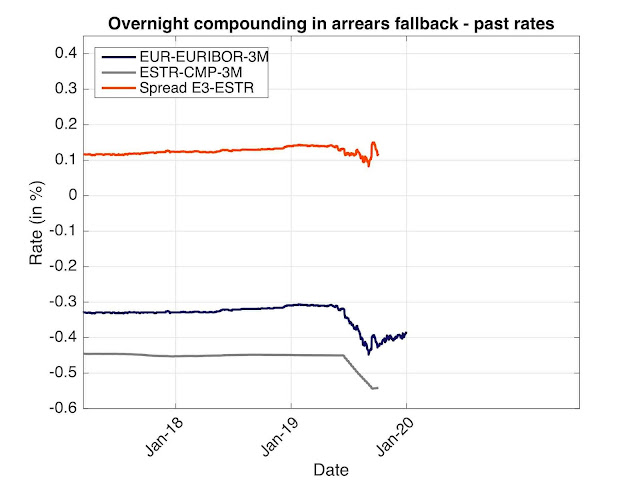 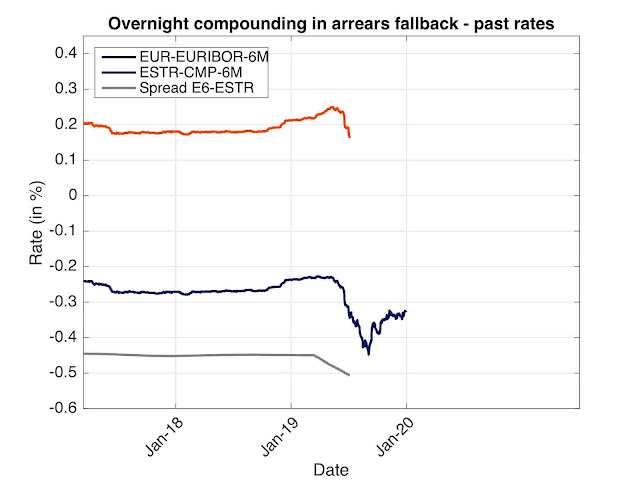 Maybe there is a way to make money on EURIBOR fallback.
Posted by muRisQ Advisory at 16:23