MVA and cost of funding

In the previous blog on Margin Value Adjustment (MVA), we have shown that, for linear products, the forward Initial Margin (IM) along the different paths of Monte Carlo simulation may not be very different. This was visible in Figure 2 of the previous blog.

The IM level is only one half of the MVA, even if this is the one that is often the most computationally intensive. The other half is the cost of funding the IM. For illustration purposes, we use in this blog a cost of funding equal to the spread between OIS over a quarterly period and LIBOR. Obviously each institution need to had some idiosyncratic spread on top of that. But for illustration purposes, this simplified approach is enough.

When we have generated the paths on which we have computed the IM, we have used an interest rate model. Even if our portfolio contained only interest rate swaps linked to a unique IBOR rate, it is important to generate the paths with a model that take into account the stochastic spread between IBOR and OIS in a realistic way. The spread is used in the valuation/IM measurement, but more importantly in our case it is also used in the cost of funding computation. This is why the model used should match the current spread, take into account the spread dynamic (volatility) and have a realistic co-dependence (correlation) between IBOR and OIS curves.

For this blog, we have used a relatively simple model that fulfills those requirements: an hybrid Model for the Dynamic Multi-Curve Framework as described in a recent Model Development document. The model includes the spread stochasticity and the correlation between rate level and spread. For the examples we provide below, the model has been calibrated to USD cap/floor for the IBOR rates dynamic and to historical spreads and correlations behavior.

We first repeat the underwhelming graph which represent the IM level of our portfolio (with a small number of paths). 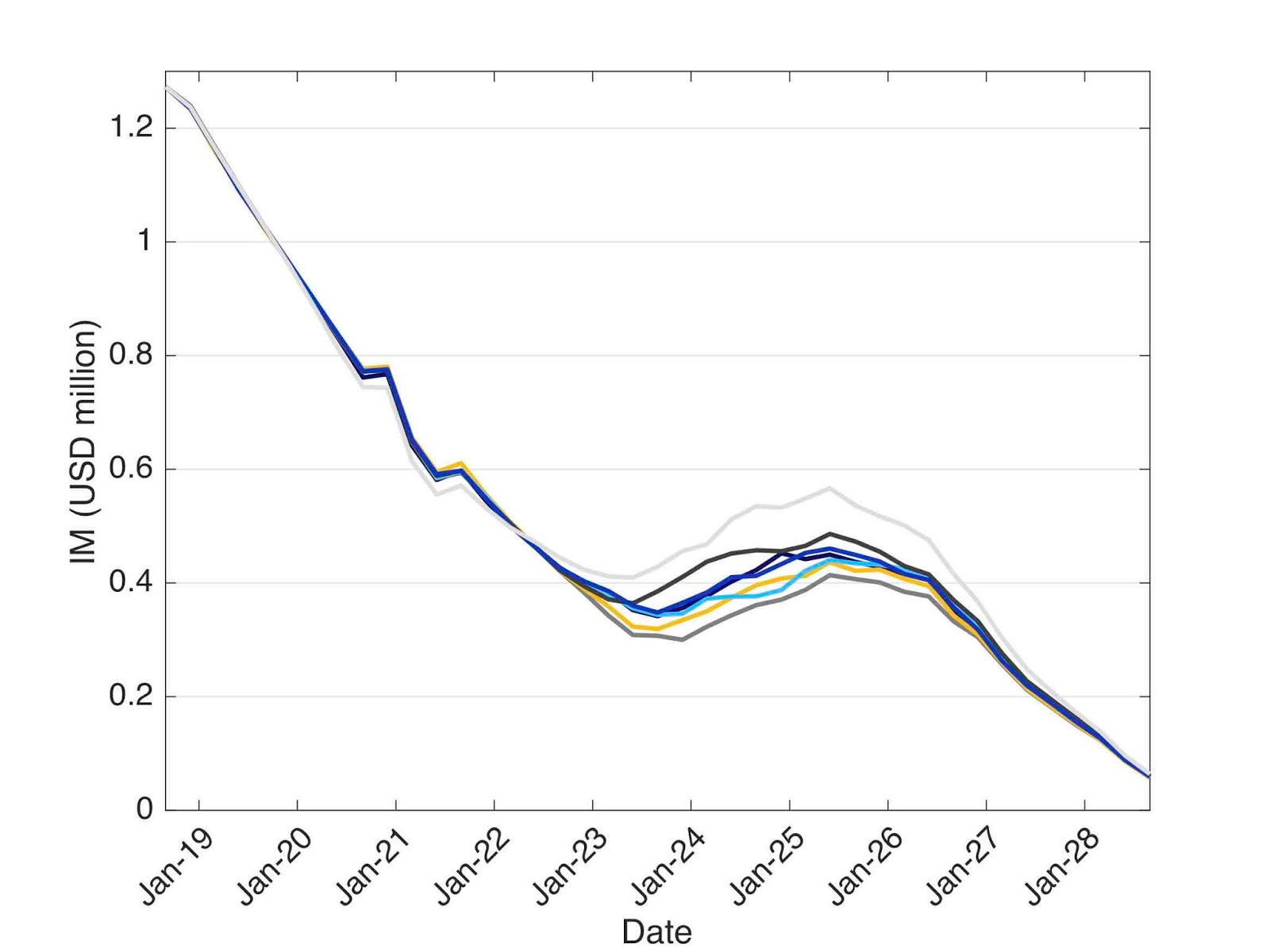 Figure 1: An example of forward IM paths for a swap portfolio.


For the same paths, we have computed the quarterly cost of funding as the USD-LIBOR-3M/OIS-3M spread applied over the quarter to the IM. The cost are reproduced in the graph below. The colors for each path are the same in both graphs. 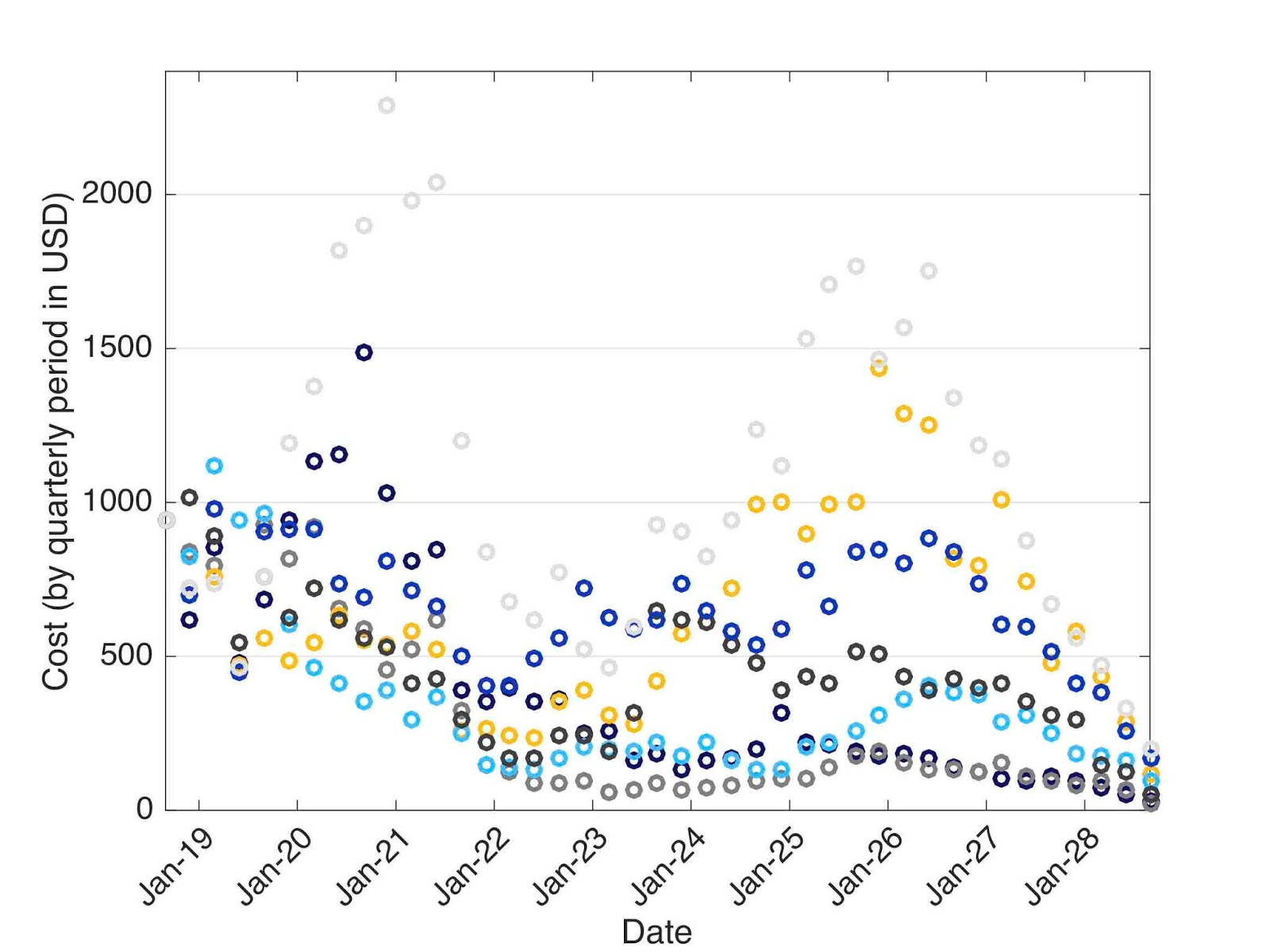 Figure 2: An example of IM cost for a LIBOR-OIS related funding cost.

As appears clearly in that graph, the spread has more impact on the MVA than the precise IM level. In modelling term, it is very important to have a realistic multi-curve model with stochastic spread to which a good understanding of the dependence of the idiosyncratic institution specific funding spread should be added.


Other blogs on IM and MVA:

Posted by muRisQ Advisory at 00:00